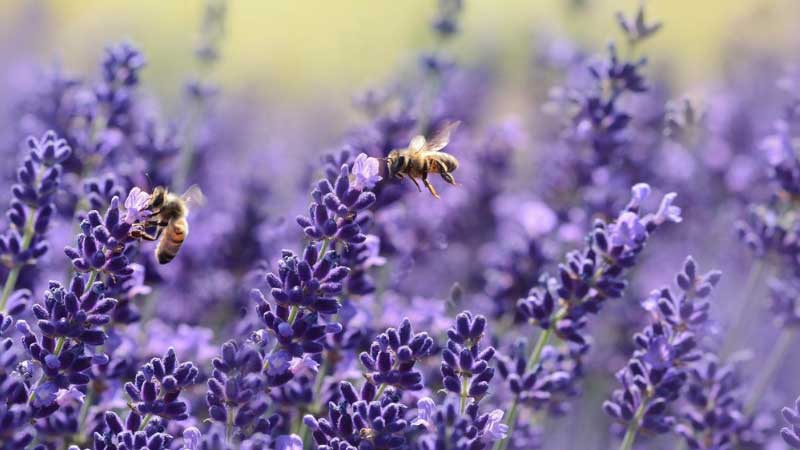 Yes, honey bees do sting. Unfortunately for them, the first time they sting a person is also the last.

And unfortunately for us, a bee sting contains venom which can cause a lot of pain and itching.

What happens when a honey bee stings you, though? Read on to find out.

The Types of Bees that Sting and Those That Don’t

There are three kinds of bees: the one female queen bee, a few thousand male drones, and tens of thousands of female worker bees. Only female bees can sting. Male bees are rather docile and do not possess stingers.

Is it True That Bees Can Only Sting You Once?

The answer to that question is yes and no. Yes because it is true – if a bee stings a mammal, it dies. No because if it stings another insect, it will not die. Let me explain.

The worker bee’s stinger has three parts: a stylus and two barbed slides on either side of the stylus. When the bee stings an animal that has a thick skin (for instance, a mammal), the barbs lodge in the animal/s skin.

As a result, the sting tears loose from the bee’s abdomen. The bee leaves behind its sting, part of its abdomen and digestive tract, muscles, and nerves It dies within minutes.

The queen bee, however, has a smoother sting and can, therefore, if need be, sting multiple times. Unlike the worker bee, however, the queen does not sting to protect the hive. The sole use of a worker bee’s sting is to kill rival queens.

And that’s why beekeepers who breed queens sometimes get stung by a queen bee – when they have the odor of another queen bee on their hands.

What Happens When a Bee Stings You?

When a bee stings you, it injects bee venom (also known as apitoxin) into your body which causes local inflammation and acts as a anticoagulant. The venom causes you a great deal of pain and makes your skin feel itchy. It contains the toxin melitinn (52%), as well as histamine and other biogenic amines.

Also, when a bee stings you, it releases alarm pheromones – especially if the bee is fatally injured. If the location of the stinging is near the bee hive, the release of the pheromones will attract the other bees, and they too will try to sting you. My advice: run.

What Should You Do after being Stung?

Remove the stinger from your skin immediately after the bee stings you. There is no special method you have to follow – pinch it out or scrape it off or use tweezers, just get it out quickly.

Delaying even for five seconds will result in more venom being injected into your body. After you remove the stinger, you can reduce the pain and swelling with a cold compress.

You can also use the anaesthetic benzocaine to ease the pain and an antihistamine or a steroid cream to deal with the itchiness.

The bee venom is acidic and, therefore, most of the traditional bee sting remedies involve neutralizing it. They include: baking soda, damp pasts of tobacco, salt, garlic, urine, aspirin, onions, and many others.

But such interventions will not do you much good if the venom is injected under the skin, deep into the tissues since the applied alkali can’t reach so far. Besides, the amount of venom a bee can inject into your body is small – at between 5 and 50 micrograms; so applying large amounts of alkali on the skin probably won’t produce the perfectly neutral pH you need to stop the pain.

Icing the sting site is a better treatment for a bee sting than most of these other traditional remedies.

How Badly Can a Bee Sting Affect You?

The sting will be painful for several hours. You may experience swelling and itching for an entire week. Ensure you don’t scratch the affected area, lest you make it worse.

If you are still suffering after a week, go to a doctor. Do so too if the affected area is greater than 7 to 10 centimeters. In most cases, the doctor will recommend a tetanus immunization.

Allergic people may suffer anaphylactic shock due to the proteins contained in the bee venom. The situation may even be fatally-threatening and require emergency treatment.

Let me recap the information you have learned: that only female bees can sting you; that queen bees only sting other queens; that bees sting you only because they think you are a threat to the hive; and that bees die after they sting you.

You have also learned what effects the sting will have on you and what you should do after being stung. My last words: be wary of bees. 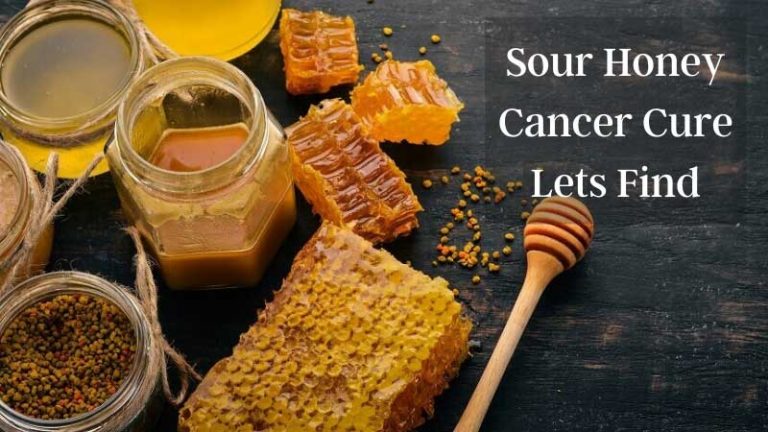 To the question in the title of this article, my answer is: no, “sour honey” is not a cure for cancer. But the next question you are probably asking in your head right now is: “What is sour honey? I have never heard of it before.” That’s a long story. But I have just enough… 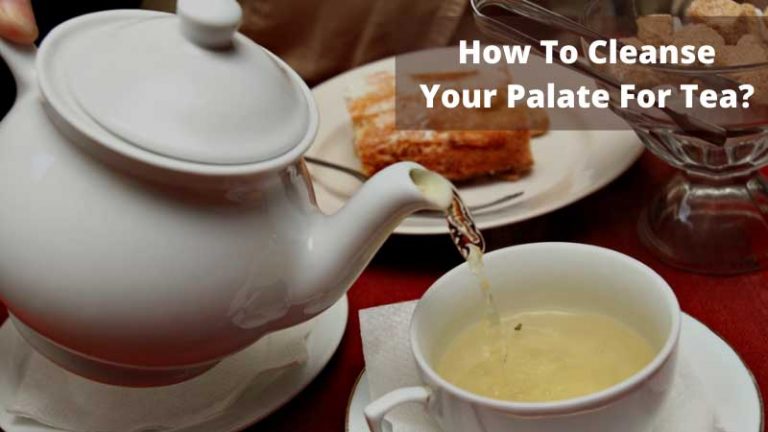 Tea tasting is an art. Sure it has its benefits of relieving you of stress and clearing away toxins but there is more to it than just that. In order to fully infuse yourself with this sense tingling beverage, you need to temporarily say goodbye to anything else that might be lingering in your taste… 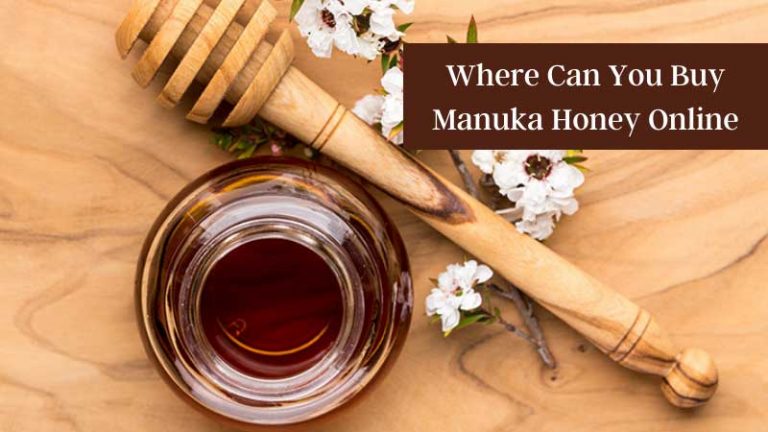 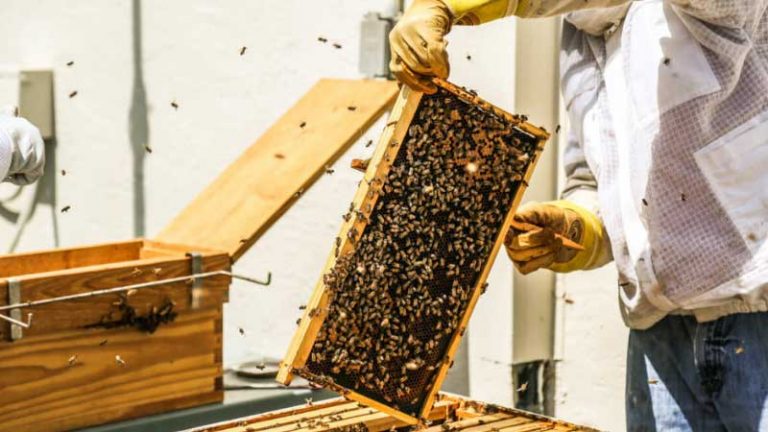 When you plan to start a business on beekeeping, the first thing in your mind to think about should be beekeeping equipment. Every beekeeper ought to have various essential tools for beehive management. This equipment depends on the size of your operation, colonies of bees to keep and the type of honey you intend to produce….

We usually use a steamer basket when we are cooking vegetables in the rice cooker. However, it can be difficult to find the right size of a basket to fit with the rice cooker that you own. So, if you have a new rice cooker, then you might want to skip this step and instead… 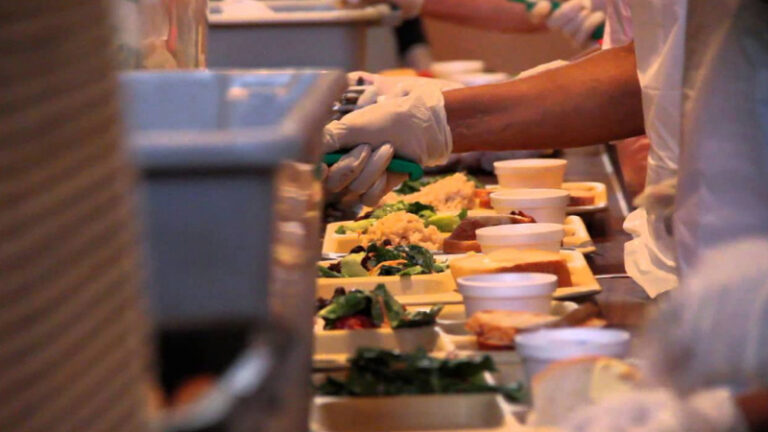 Homelessness and hunger are widespread phenomena in the United States. Twelve million children and 22 million adults face food insecurity. It means that they don’t have enough money to access basic needs. A soup kitchen provides the nourishment needed for those who need it. Soup kitchens were born in America during the Great Depression to…